Maestro on the move

ESTONIA CONDUCTOR TÕNU KALJUSTE has travelled so much that if you measured the distance in kilometres, it would encircle the globe several times.

His work has taken him to America, Japan and Australia, as well as countless European cities. He has conducted in Oslo, Vienna, Berlin, Stockholm, Brussels, Paris, Amsterdam, Munich, Nice, Trondheim, Odessa, Kiev and Vilnius, and this does not complete the list. We asked him which concert hall has been the most awe-inspiring and where would he recommend music lovers to travel to. “I would not specifically favour any of the cities I have conducted in,” he says, “because they’re all amazing with a very sensitive audience.” He adds that every traveller could find things to see and do in each of the cities that would suit their own interests. “I personally would like to wander around Croatia,” he says, particularly as Split and Rijeka are places he has not performed in.

All cities are amazing with a sensitive audience.

Croatia also draws him because of the sea – Kaljuste has a special relationship with the sea. Sailing is his hobby and in summer the motorboat is his main mode of transport. In Estonia, Kaljuste, who is also the founder and artistic director of Nargenfestival, takes his motorboat between Tallinn and the island of Naissaar several times a day. 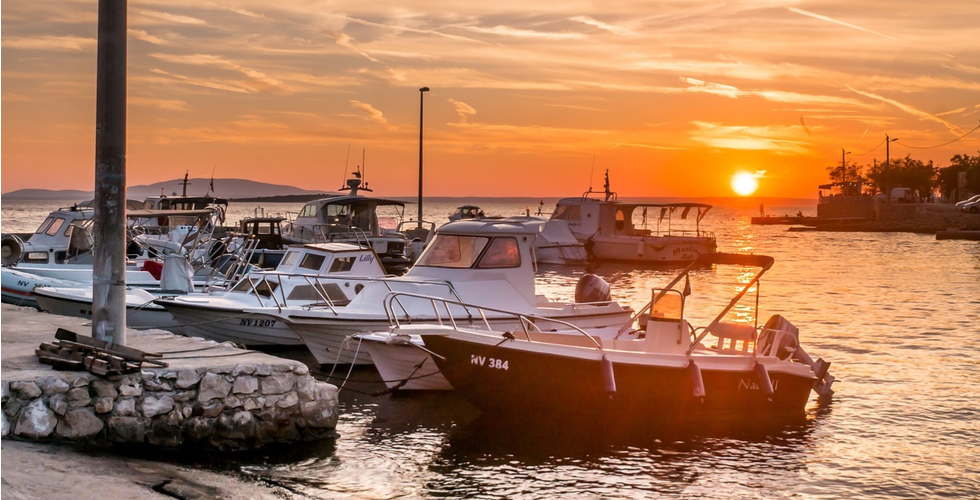 What are the three things Kaljuste always takes with him on his trips?

“On concert tours, my notes, some clothes and my Macbook Air, of course,” says Kaljuste. “I do not have a talisman, but for certain pieces I prefer to use a certain baton,” the maestro adds with a twinkle in his eyes.